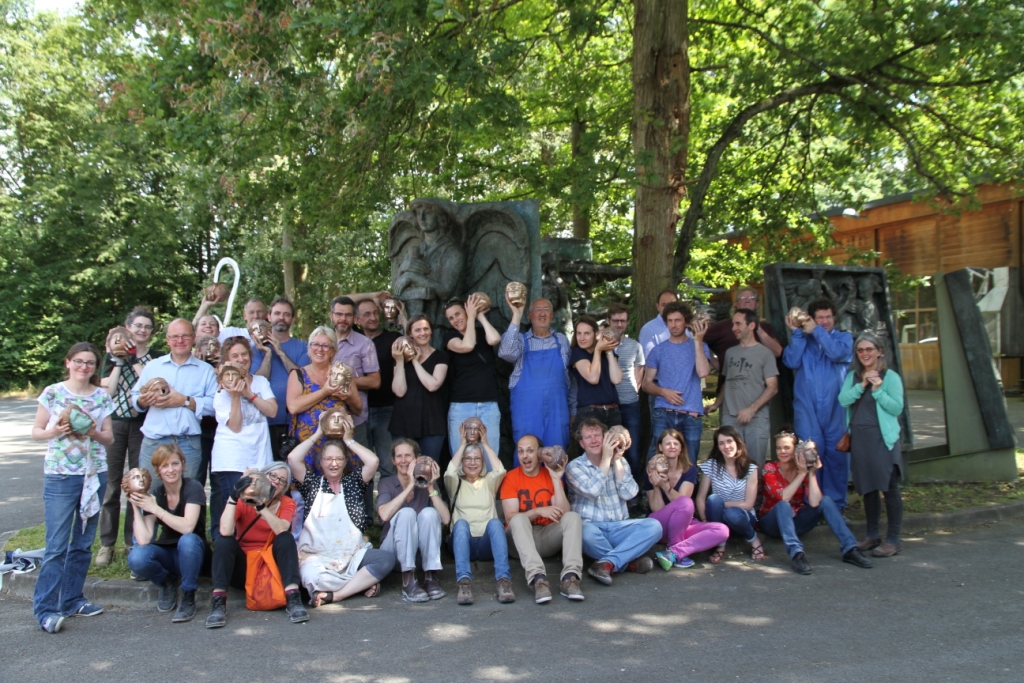 More about the group

As shown by the 3 graphs below, the 52 members of the steering & scientific committees belong to a variety of professional disciplines and countries, and their research topics cover all areas of bronze sculpture. 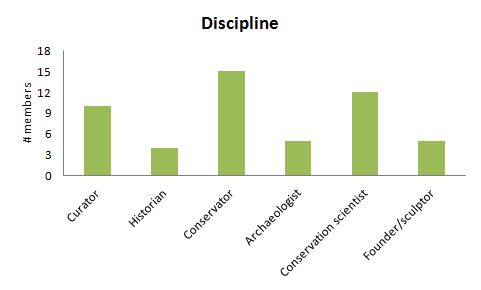 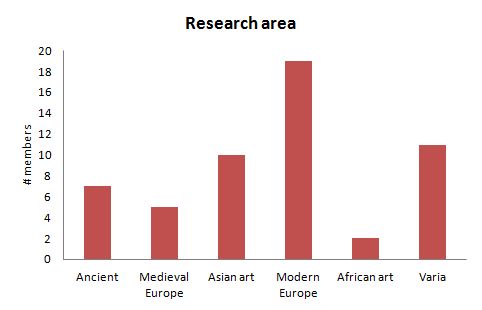 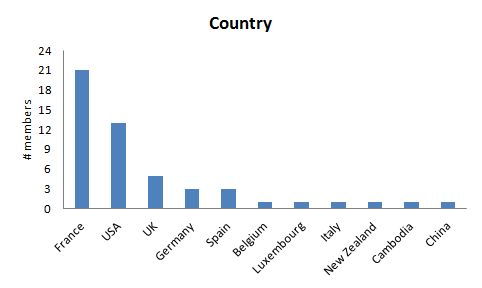 The detailed composition of the steering and the scientific committee.

History of the project

The origins of the CAST:ING project

The origins of the CAST:ING project are to be found in 2007. Francesca Bewer, Jane Bassett and David Bourgarit have started to collaborate on the technical study of some of the French bronzes in display at the exhibition “Cast in Bronze: French Sculpture from Renaissance to Revolution” (Louvre, MET, J Paul Getty Museeum, 2008-2009), thanks to Geneviève Bresc-Bautier, former head of the Sculpture Department at the Louvre Museum and co-curator of the show in Paris. 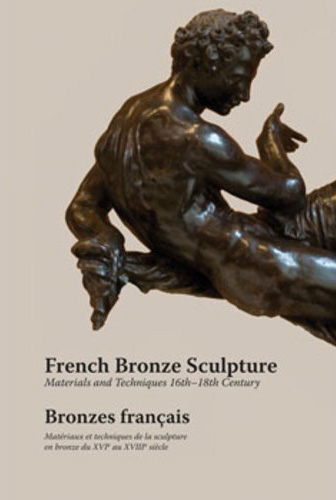 The exhibition “Cast in Bronze: French Sculpture from Renaissance to Revolution” helped to refine and deepen our understanding of so-called “French” bronzes, and also pointed towards important new avenues of investigation. Taking advantage of the momentum generated by the show, a three-day symposium at the Musée du Louvre and at the Centre de Recherche et de Restauration des Musées de France has been organized in June of 2012 to promote further research on the development and cross fertilization of ideas and technology related to the making of bronzes in France -- and by French artists abroad – from the Renaissance to the 19th century. A diverse group of specialists -- e.g., historians (of technology, art, trade, ideas, ...), conservation scientists, curators, and conservator-restorers -- has been brought together to engage in an inter-disciplinary exchange that focuses primarily on the following three inter-related subject areas:

1) The origins and cross-fertilization of ideas and technology related to the making of large statuary bronzes in the late 16th and early 17th century France. This included three types of perspectives: a) a chronological one (Medieval casting precedents in France); b) a typological perspective (the cross-over of techniques and production modes including influences from other countries as well as makers of bells and artillery); c) materiality: the meaning of metal work in early modern France and the trade in metals.

2) New insights into the development and diffusion of the small bronze in France at the end of the 17th, beginning of the 18th century. All approaches documenting the production modes were considered, including the diverse roles of those who had a hand in the making of bronze statuary (e.g., sculptors, founders, merchants, …) and how this may have impacted stylistic and technical outcome.

3) Current state-of-the-art methodologies and their application to multi-disciplinary studies. This included historical and archaeological investigations, analytical studies of materials (e.g., alloy, core and patina), and experimental reconstructions of metallurgical processes

The first day of conference consisted of invited papers aiming at drawing overviews of the different aspects of the current research, at the intention of a large audience. The two next days focused on more specialised topics and case studies (see programme).

In 2014, thanks to a guest scholarship at the Getty Conservation Institute, David, Jane, Fran, together with a number of colleagues from the Getty including Arlen Heginbotham, Brian Considine, Murtha Bacca, as well as scholars from other institutions (Philippe Malgouyres, Benoît Mille) have started setting up the project.

The Launch meeting was held October 2015 at the Getty.

The Models we inspire on 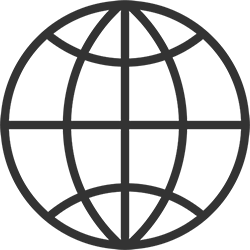 Details of past and forthcoming meetings